Layale Abou
This event has passed. 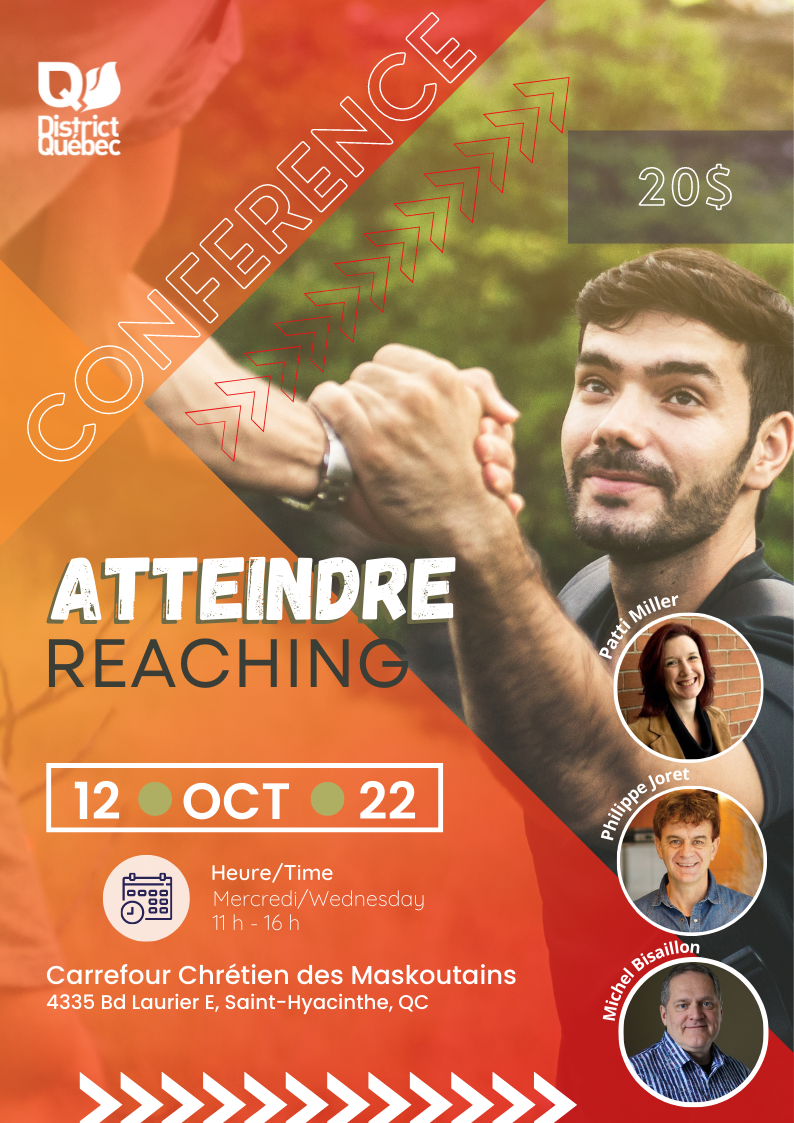 Bilingual & Open to all!

In this time of assessment and restructuring in order to achieve greater growth, the district invites you for a time of exchange, encouragement, and fellowship. It is time to REACH out to our communities in their reality and be willing to adapt to what the Spirit wants to reveal to us.

* Meal included
** Free for those under 30 and students of the Institut Biblique du Québec (IBQ). 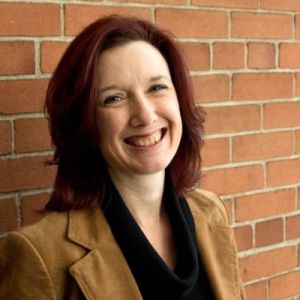 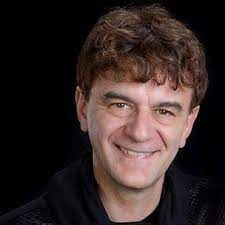 Philip became a Christian in 1977. He was trained in ministry at the Kolding International Apostolic Bible College (DK) in 78 and 79. In 1981, he founded a local church in Montauban (southwestern France), which later on became a regional and international missionary center, from where new churches were born for several years. In 1988, his heart was set on the French-speaking countries and he felt a challenge to build bridges between the ministries present in the French-speaking world. Welcomed to Canada in 2007, Philippe lives his passion to inspire and accompany leaders to build relevant churches and healthy communities in the French-speaking world. His mission statement is: “Healthy leaders for healthy churches and healthy nations”. With professional coaching training under his belt, Philippe is also the author of several books, a speaker and lecturer, invited in several continents to share the Gospel and his vision for an inspired and vibrant church. He is known as a dynamic teacher, challenging the status quo with a creative and passionate outlook. Philippe and Isabelle, his wife, are leading an alternative and contemporary church plant in the Montreal area. They have six children and nine grandchildren.